According to the European Commission’s study, Uptake of Cloud in Europe, it is estimated that the cloud ecosystem could add the astonishing amount of 450 billion Euros (yes, this is correct!) to the GDP of the EU state members.

Apart from all the numbers and figures that can be confusing, the above study makes a special reference to the anticipated creation of 1 million new jobs within the next five years! At the same time, it is estimated that there will be more than 303,000 new businesses, most of which will be small and medium ones.

Another interesting finding of this study has to do with the industries that have adopted and integrated cloud solutions in their daily operations throughout Europe. As one could expect, IT and communications hold the first place with 45%, followed by the scientific and technological industries with 27%. As for the average usage rate per industry in regard to the entire European economy, this varies from 14% to 20%.

Finally, in its study, the European Commission points out that the main reason why businesses are having second thoughts about adopting cloud solutions is none other than data safety. There is also the cost of cloud computing services and insufficient knowledge on this area, but these appear to be far less significant.

The keys to the cloud kingdom…

Cloud sky-rockets IT expenses to $1 trillion 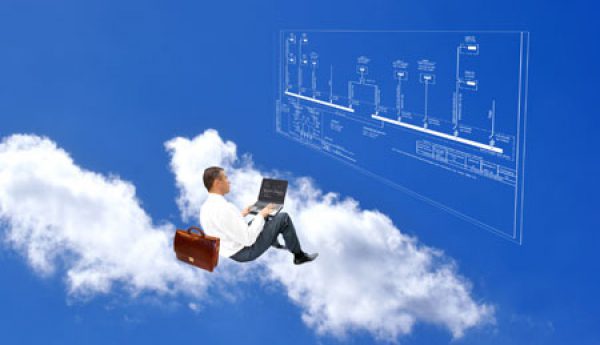 The benefits of an ERP cloud-based solution